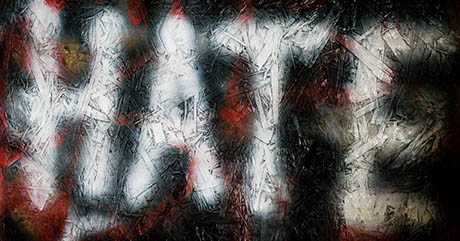 Every time there’s a hate-driven attack on a group of people, there’s a mad scramble among political groups to score points by framing the attack to support their positions.

If it’s Muslims who are killed by terrorists — as was the case in New Zealand this week — there’s a rush to frame the attack as part of a worldwide conspiracy of hatred against Muslims.

If it’s Jews who are killed by terrorists — as was the case in the Pittsburgh synagogue murders last October — we hear about how anti-semitism is the worst and most common hatred in the world.

If it’s westerners who are killed by terrorists — whether the attackers are white Americans or Middle Eastern Muslims or something else — there’s another of half a dozen narratives.

So we hear all about how white people hate black people. Jews hate Muslims. Black folks hate white folks. Muslims hate Jews and westerners. Neo-Nazis hate everybody who isn’t white. The list goes on and on — and the narrative you listen to is determined by your political allegiances.

END_OF_DOCUMENT_TOKEN_TO_BE_REPLACED 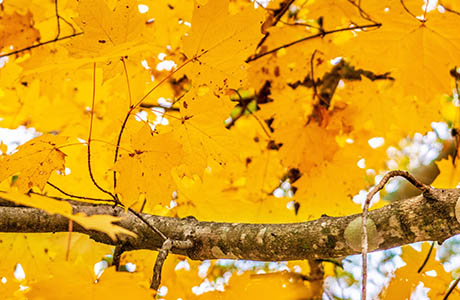 I believe in things I can’t even see.

I believe in these things because the eyes of my spirit or heart can dimly see them. Like a ticking clock in a quiet room, these things can become loud and obvious when I focus on them. But in the same way that the ticking clock is drowned out by the everyday sounds of life — to the point we don’t even notice it’s there — these things which I believe are true can be easily obscured by the cacophony of this material world.

When my world becomes too loud — and the competing angry shouts and blasts of hate grow strong — I have to remind myself of these quiet things. I have to go inside my heart and become silent — so I can remember what I believe is true.

END_OF_DOCUMENT_TOKEN_TO_BE_REPLACED 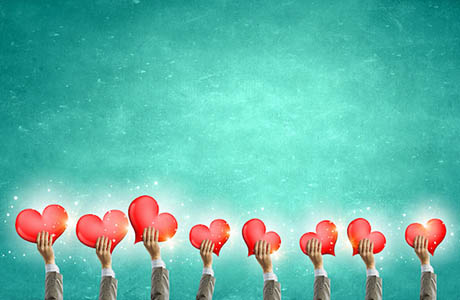 What we call the news has become “hate speech lite” for people who see themselves as too sophisticated to be guilty of hate.

Because they’re listening to news media — and to angry friends on social media — they’ve mostly accepted the narrative that the way to stop hate is to vote for Democrats in congressional elections. In reality, voting for anybody is just a way to keep the cycle of hatred going on and on and on.

The best thing you can do to fight evil is to turn off electronic media — to stop the alarmist hate you hear from almost everyone there — and to deal with the people around you in kindness and love. The answers you’re looking for won’t be found on cable news or social media.

END_OF_DOCUMENT_TOKEN_TO_BE_REPLACED

When I’m most frustrated with humans, I’m draw

After another successful patrol to protect the nei

While on her final patrol of the night, Lucy had a

Merlin has retired to the cave of his castle for t

Merlin is here to announce that it’s time for di

Thomas relaxes on my desk late Friday night and th

Molly reluctantly poses one more time for her fans 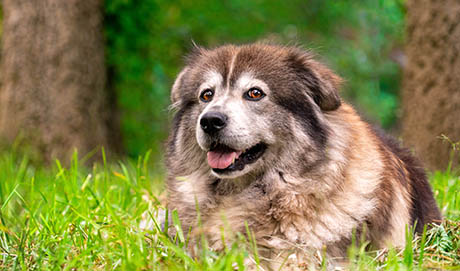 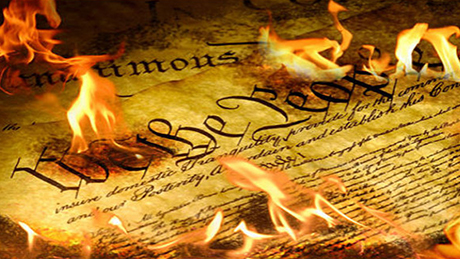 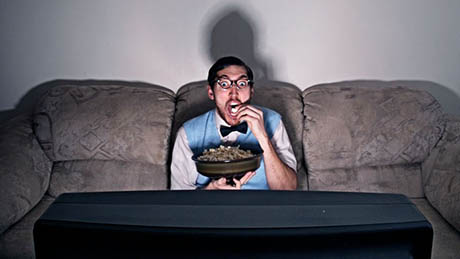