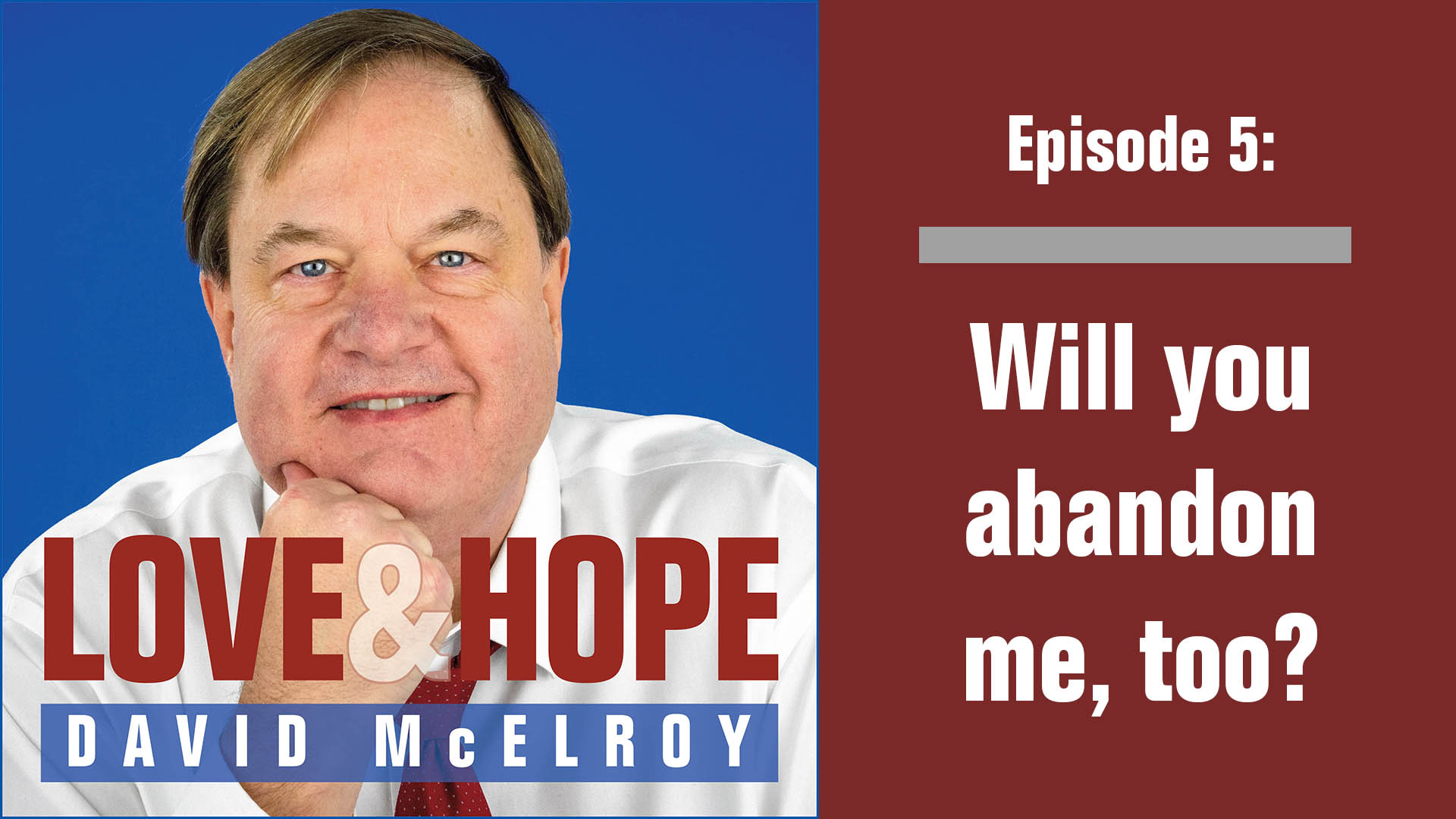 Our relationships with our parents often lay the foundation for what our future romantic relationships will be like, for good or bad. It can take many forms, but we are almost always completely clueless about the connection.

My mother abandoned me when I was a child and I grew up numbing myself to unconscious feelings of being unworthy of love. I ruined a number of romantic relationships and it took me many years to figure out that I was playing out that childhood drama with women I chose to love.

Was I determined to push away anyone who would love me? Or did I choose women who were destined to abandon me? I understand now that I‘m looking for the woman who will give me the right answer when I ask, “Will you abandon me, too?”

END_OF_DOCUMENT_TOKEN_TO_BE_REPLACED 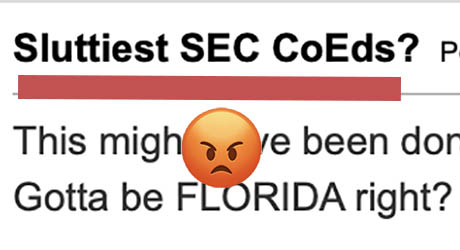 It’s just another random message-board discussion among crude and nasty men. There’s nothing special about it, because it goes on all the time. It’s sleazy and vile guys — old enough to know better — talking with gusto about “banging sluts.”

And every time I see such filth, I am livid.

I ran across yet another example of this on a sports message board late Monday night. It was a three-page thread about which universities of the Southeastern Conference have the “sluttiest” female students. By the standards of such discussions, this one wasn’t among the worst. But the attitude it betrays — that these men believe women are “sluts” to be hunted for their lustful conquest — is far too pervasive.

I am sick of living in a world where this is considered acceptable behavior.

Many men grow up accepting that good guys have as many sexual conquests as possible — and they see the women they conquer as sluts. Even more sickening, many women grow up in a culture that accepts this and tolerates it. They come to accept it as normal.

Worst of all, women knowingly marry these vile creatures and have children with them — pushing this sleazy cycle into another generation.

END_OF_DOCUMENT_TOKEN_TO_BE_REPLACED 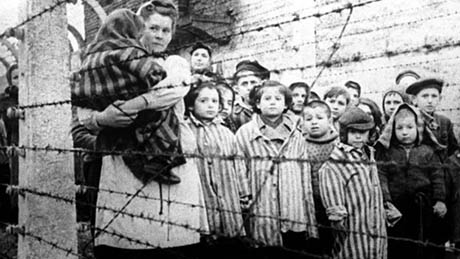 Monday marks the 75th anniversary of the liberation of the Nazi concentration camp at Auschwitz. I’m not sure the world has yet learned the lessons of the horrors discovered there.

The Soviet Red Army reached Auschwitz first on its way through Poland. That was on Jan. 27, 1945. U.S. and British forces coming from the west found and liberated similar camps in the weeks to come.

In each place, the story was the same. There was evidence and testimony of an efficient killing machine. Those still alive were used as forced labor. Those who became unable to work were killed. Mass numbers of people were also executed as part of Hitler’s “final solution” for ridding his world of Jews. The survivors were emaciated and dying.

I frequently come across people online who claim that the killing that went on in these camps — of Jews, gypsies, gay people, mentally ill and other “undesirables” — either didn’t happen or else has been exaggerated.

Every time I hear such claims, I want to show these people the photos that I printed from very old negatives when I worked at a University of Alabama photo lab while I was in college.

END_OF_DOCUMENT_TOKEN_TO_BE_REPLACED

The moon is a lovely backlight for the bare winter

Sunset over Shades Valley in Birmingham was beauti

When Lucy gets sleepy, she tries to come put her h

The little green-eyed girl is getting an early hea

Merlin has the neighborhood under his watchful eye

Thomas and Merlin have been curled up together on

From the other side of the city, the CritterCam sh

After another exhausting day — capped by a long

Merlin watched a little bit of the televised presi

Neither Molly, left, nor Merlin really seemed to w 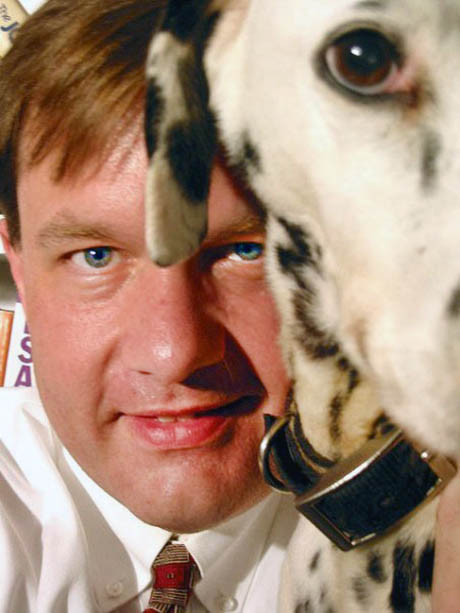 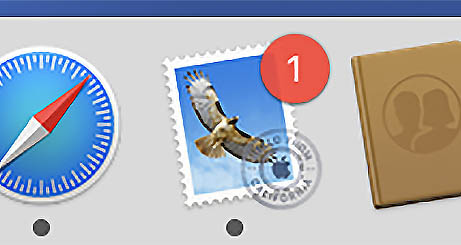 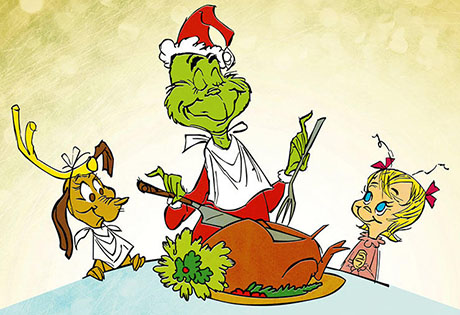