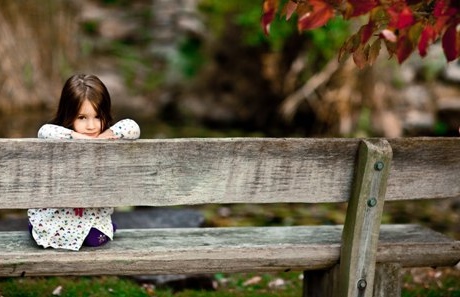 It was about 10 p.m. Wednesday. I was taking my nightly walk through my quiet suburban neighborhood when I realized that something seemed wrong at a house just ahead.

I couldn’t tell what was going on, but I heard the low murmur of voices that didn’t sound happy. There was a car that seemed to be about half packed. The trunk and the doors were open. It was dark, so I couldn’t see much, but I knew there were people in the driveway.

I heard the low sound of a child sobbing. Then I heard a man’s voice. He wasn’t shouting or angry, but the voice was firm.

“I don’t want Mommy to leave, Amber, but that’s her choice.”

The soft, muffled sobbing continued. Then I was far enough past that I couldn’t hear what else might have been said.

And with that, I was a child again — just for a few minutes — reliving similar scenes from my own dysfunctional family’s past. Even though it’s been decades since I experienced those things, I could feel the feelings as if they were fresh. Hurt. Fear. Anger. Betrayal. Confusion. Mostly fear that I was being abandoned, although the child-size version of me didn’t have had the words to call it that.

Once again, I was a 6-year-old dropped off at a theater with my 4-year-old sister and my 2-year-old sister to watch a movie. My mother told us to wait until she got back. We watched the movie all the way through and were halfway through another showing of it when I decided we would have to go look for her. We wandered down a busy downtown Atlanta street, confused and lost. I finally went into a bookstore and asked someone to call my father at work.

Then I was a 9-year-old. My mother was living in Birmingham while the rest of us — my father, my sisters and I — were living in Anniston, about an hour away. She didn’t want to live with us, because she and my father couldn’t get along. But she came to spend the weekends with us. We would get up very early on Monday mornings to take her to the Greyhound bus station to send her back to Birmingham for the week. As we drove home in the darkness, my father encouraged us — forced would be a better word — to join him in singing, “Thank God and Greyhound she’s gone,” which was an old novelty song about a man who was happy to have a woman gone.

The images kept coming to me. My mother constantly making promises that she wouldn’t keep. My father bad-mouthing my mother and belittling her, but still trying desperately to keep her from leaving. My mother coming in and out of our lives unexpectedly for several years. My father having my sisters and me call my mother while he recorded the calls — so he could get my mother to say something that he could later use against her. He was contradictory, cruel and manipulative.

I had all those memories and feelings — and more — while I walked. I had no idea what the story really was for Amber and for her parents. I’ll never know. I don’t really want to know. But it was enough to push my emotional buttons and remind me of what it felt like to be her — to be the scared child caught between warring parents.

As I walked back home at the end of the walk, I saw a car pull away from the house as I approached. By the time I got to the house, it was quiet and there was no activity. There were lights on inside, but I don’t know who was in there.

I assume that Amber’s mom was in that car. I don’t know whether Amber was with her or whether she was inside with her dad. Either way, I knew that she must be scared, even if her young mind wasn’t yet mature enough to process the feelings that were breaking her young heart.

Note: I’ve written about family issues before, if you’re interested. This piece appeared on Mother’s Day this year and this piece a couple of years ago talked about having children when you come from a dysfunctional family.

Just before I left the house a few hours ago, I sn

Thomas looks gingerly around the corner of the cas

At lunchtime Tuesday, Merlin is enjoying the warmt

Lucy’s been running around playing behind the ho

At midnight, Merlin looks down on his unworthy sub

I’ve been trying to clean the office Saturday af

Merlin has just climbed into the cave of his castl 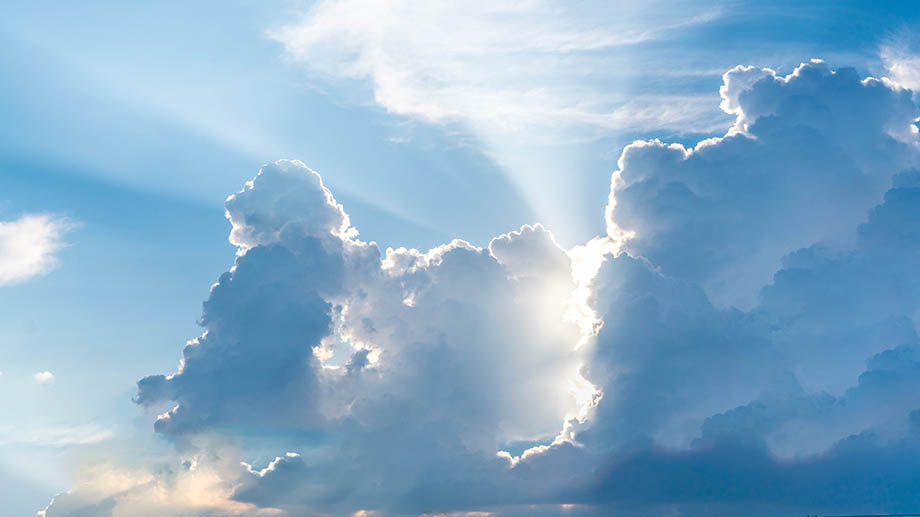 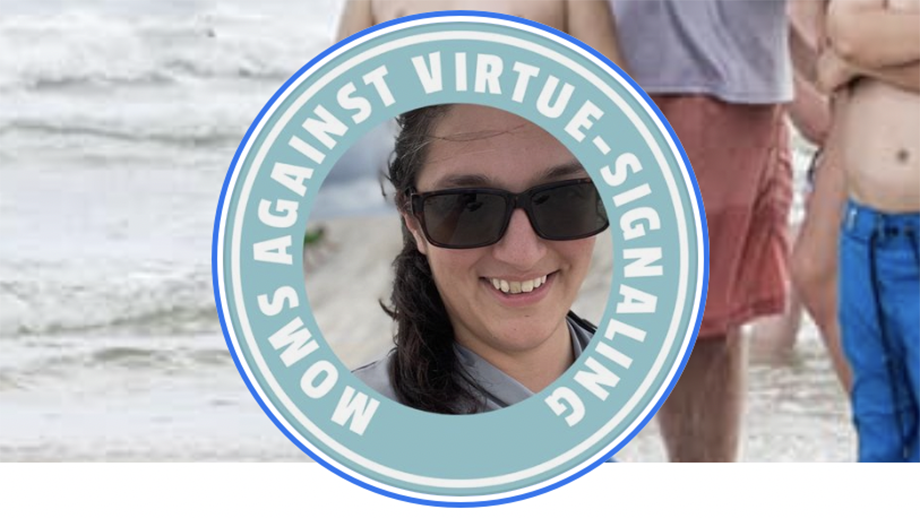 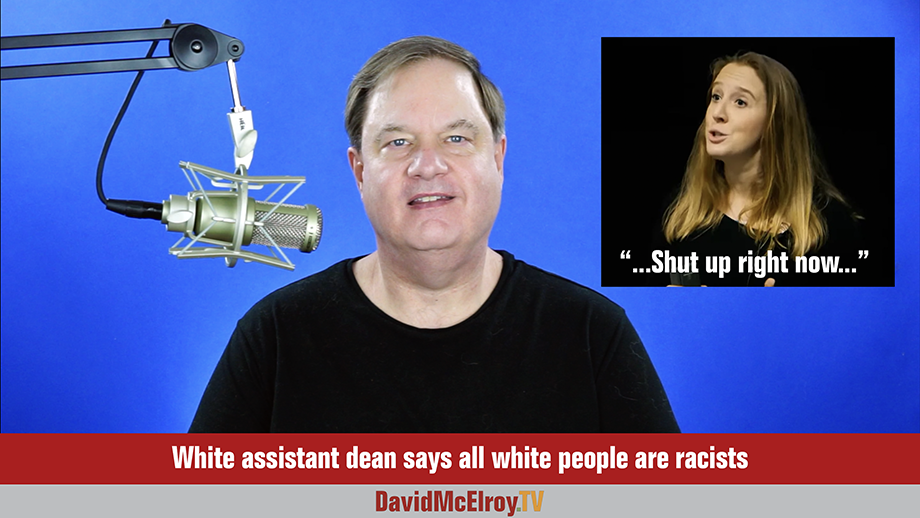 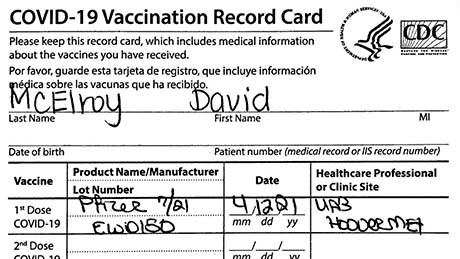