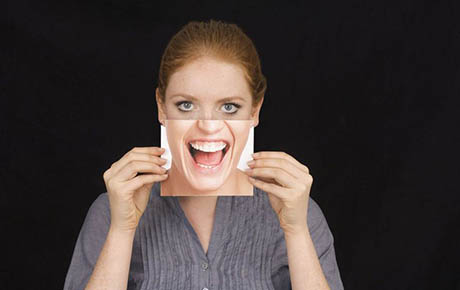 When I saw Alissa two weeks ago, she told me she was dating a new guy and that everything was going well. Tonight, I saw her again and she gave me an update. He had ditched her.

I was frustrated to hear this. Alissa is bright, articulate and funny. She’s ambitious and interesting. She’s also an extremely attractive 20-year-old. But this guy had decided he wasn’t interested in her. Why?

“He said I talk about my feelings too much,” she said. “He didn’t want to hear about the problems with my family. He just wasn’t interested.”

Although I was outraged at my friend being treated this way, I can’t say I was really surprised. The culture is becoming more and more shallow, so why wouldn’t people immersed in that culture want to pretend that real people don’t have problems?

Most of the automatons who mindlessly absorb modern culture don’t want to know the real you. If you want those people to like you — the ones who surround you at work or at school or at play — hide your feelings and pretend to be happy.

You’re taught to keep things light and superficial. Men complain about women who need to talk about their feelings, so many women learn to hide who they really are — eventually hiding even from themselves — and pretending to be what shallow culture tells them they ought to be.

And then when the bottled-up feelings inevitably come out at a time of crisis, you’re told to quit being dramatic. Condescending people give each other knowing glances and make jokes about hormones and menstrual cycles.

It’s even tougher to be open about who you are and what you feel if you’re a guy. The culture likes to teach young men not to feel — to treat women as objects and to pretend nothing hurts them.

But you have a choice.

You don’t have to live by the rules of the dominant culture. You’ll be healthier and happier, but it will also require that you limit your relationships with people whose values are different from what you want to be.

And that’s the thing. You have to accept that if you choose to spend time with these sorts of people, you are going to become more and more like them. You will become more shallow. Your values will become warped. And you will wake up one day and realize that you’re an empty human being who has little to show for his or her life.

You will suddenly realize you’ve wasted your life.

Life is a series of tradeoffs. The sooner you accept that — and decide which tradeoffs are truly worth making — the sooner you will experience a happier and healthier life.

Sadly, most people will never even think about this choice — and many of those who consider the choice will decide it’s more important to be popular than to be emotionally healthy.

It’s no wonder the children of every generation — including your own children — are learning worse and worse values. They’re learning them from us.

I have an odd fascination with the juxtaposition o

It’s starting to feel more like autumn or winter

It’s a perfect night for midnight walking in Bi

I caught the last part of sunset Monday evening be

The sunset is getting earlier and earlier every ev

I continue to be flabbergasted by how good smartph 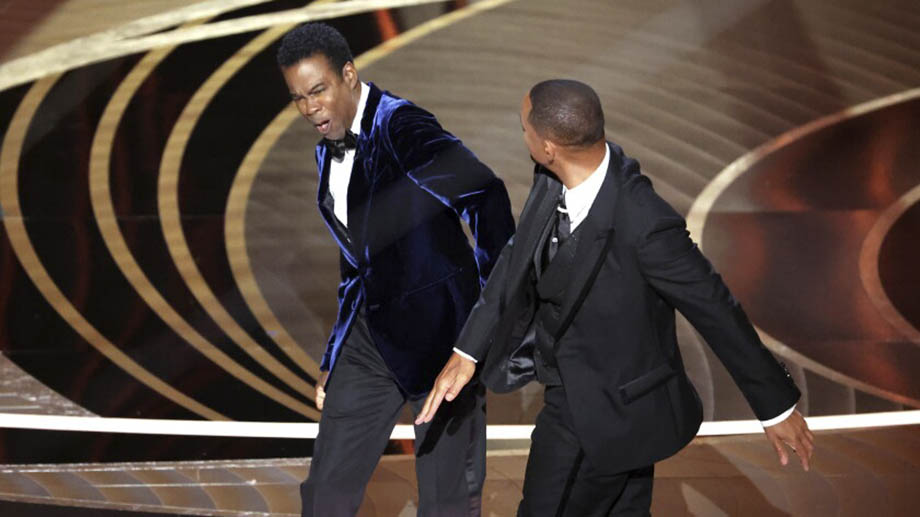 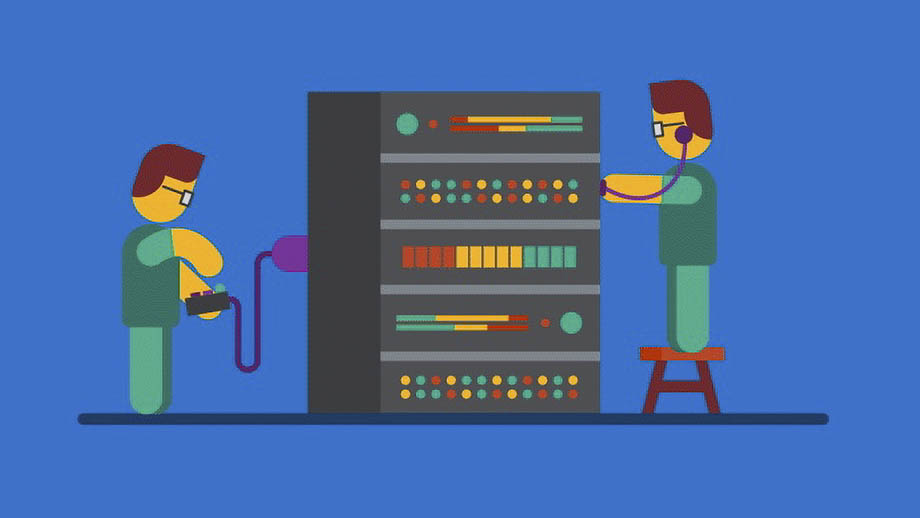