As I was joking around with the employees of a restaurant just now, I noticed a woman off to the side who was watching but trying not to be conspicuous. She finally came over and spoke. “Excuse me,” she started, apparently unsure how to ask her question. “Are you someone on TV? You seem like an entertainer I’ve seen somewhere, but I can’t figure out who you are.” After I laughed and assured her that it has been years since I’ve been on television for anything, she seemed a bit sheepish. She and her daughter are on their way from Ohio to Orange Beach, Ala., for a vacation — and she was certain she had run across a vacationing celebrity. I found it hilarious. 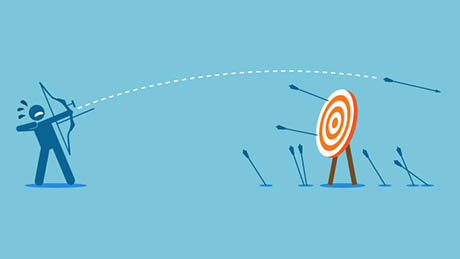 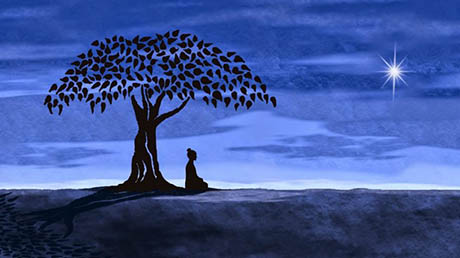 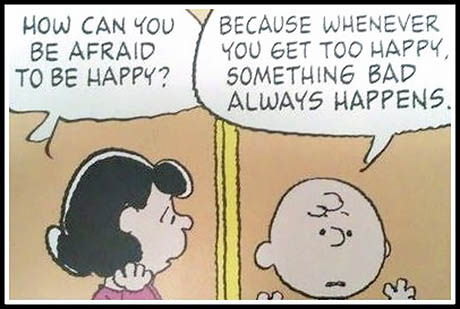