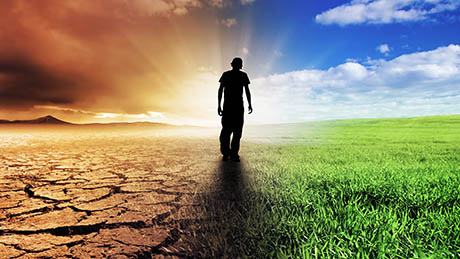 I didn’t recognize Walter when I saw him at a gas station last week. That’s understandable since I hadn’t seen him for 15 years, but there was something else — something more basic.

When I knew Walter, he was addicted to pills and alcohol. He lived down the street from me. He was unhappily married and had turned to substances to numb his pain. By the time his wife left him and they lost their home, he looked like a bum most of the time. I never knew what became of him.

The man who called out my name at the gas station looked nothing like a bum. There was something familiar about his eyes, but my memory couldn’t place him. I had to ask who he was.

After he told me, I smiled and shook his hand. He was sitting in a Mercedes looking like a business executive, not like a bum or an addict. We chatted for a couple of moments as I stood there, but I couldn’t ask the real question on my mind. He knew what I must be wondering, though.

“I guess I look a little different than the last time you saw me, huh?” he said with a smile.

END_OF_DOCUMENT_TOKEN_TO_BE_REPLACED 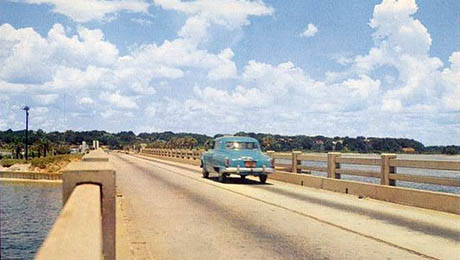 One of the great regrets of my father’s life was losing a woman by the name of Jackie when he lived in Pensacola, Fla., but I didn’t know that when we first visited her home when I was 11 years old.

He told us we were going to visit an old friend from his younger days, but he wasn’t specific. Jackie was expecting us and seemed happy to see us. I remember her as attractive, charming and gracious. But even though I was only 11, I could tell that there was an electricity between them that meant they had been more than just friends — and still felt something deeply for one another.

Her husband wasn’t home. We visited Jackie several times during the year we lived in Pensacola, but we never met her husband. I discovered that my father also visited her from time to time at her job, sometimes taking her to lunch. But it took me several years to piece together what had gone on between them about 18 years before.

END_OF_DOCUMENT_TOKEN_TO_BE_REPLACED 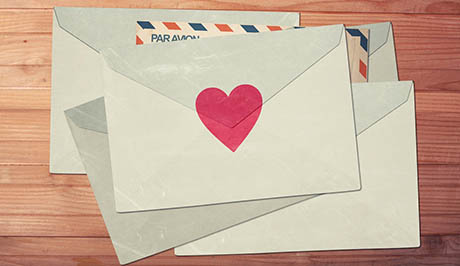 I got a love letter of sorts tonight.

It was really just a Facebook message from a married woman who’s a friend, but it’s not what it sounds like. She wasn’t suggesting a secret tryst or anything of that sort. Instead, she was just lamenting that she didn’t pay more attention to me before she got married — to the wrong man.

I met Amanda online at least 15 years ago. We met in person a couple of times, but there was no real spark between us, so we never dated. We eventually became Facebook friends and I’ve watched as she moved through life — with career success and then marriage. She hadn’t reached out to me for many years.

But it turns out that she’s been watching me, even though I didn’t know it. And even though she has no intention of leaving her husband — and he doesn’t know she’s unhappy — she wanted me to know that she wishes she had noticed more about me before it was too late.

END_OF_DOCUMENT_TOKEN_TO_BE_REPLACED

You can’t see this at a decent size, but the pan

This is the late-night street scene of the sleepy

After several days of heavy clouds, we had just a

I had forgotten until now that I snapped this phot

By the time I drive home at this part of the day,

There wasn’t much color at sunset tonight throug

The skies have been thick and gray pretty much all

Thomas looks very regal when he allows himself to

Lucy was already getting sleepy just before sunset

Late Saturday afternoon, Merlin was basking in the

Merlin isn’t missing anything that happens in th

Don’t get too close. Molly is keeping a wary eye

Late Friday night, Merlin looks a bit like a saint

Lucy is exhausted but happy after her final walk o

Molly’s a dim silhouette in the darkened office 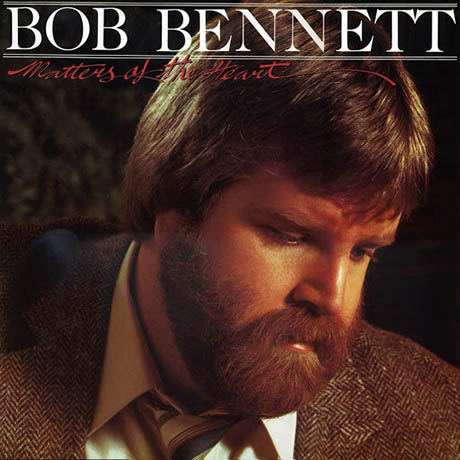 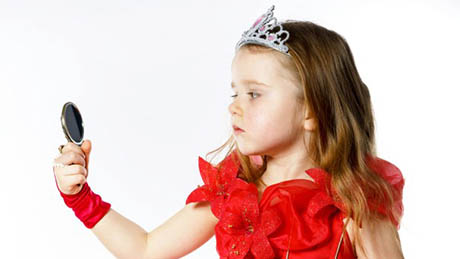 Narcissists tend to turn their children into narcissists — and since a narcissist doesn’t realize he or she is a narcissist, there’s no bad intent. How does this happen? I watched a YouTube video over the weekend from an Australian psychologist who does a nice job of summarizing how it works. None of this is new to me, but I thought it was useful for those who haven’t spent years digging through books and articles about it. The same psychologist has an excellent summary of something which confuses a lot of people about narcissism. You’ve all seen examples of the loud, boisterous and overbearing narcissist, but what about the ones who are more introverted and vulnerable? This type is called a covert narcissist (or a vulnerable narcissist), and this is what my father was. In the first video, I strongly see myself in the ways my father treated me and in the second video, I see what my father was almost successful in making me become. 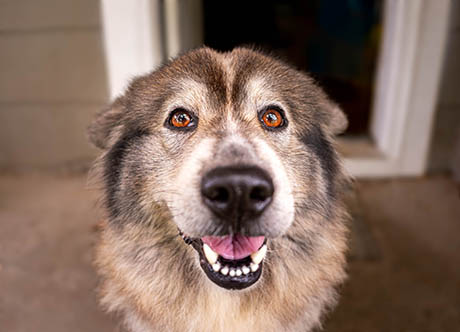 It’s National Dog Day in the U.S. and Lucy is here to remind you to go express love and appreciation to your favorite canine. Not only does your doggie friend give you love and affection, but he or she also protects your home from intruders — such as birds, squirrels, mail carriers and other undesirables who deserve to be barked at vigorously. Where would we be without that? And if you think this service is actually unnecessary, ask yourself how long it’s been since your home was the victim of a vicious squirrel attack. See? The doggie defense works. Keep barking at ’em, Lucy.

I’ve spent a tremendous amount of time over the last couple of years thinking and writing about love and connection. I’ve come to understand that this lack of love and connection is at the root of a lot of human tragedy and unhappiness, including addictions and depression. As I talked with others and researched the psychology behind the issues, I ran into the surprising fact that researchers are increasingly using psychedelic drugs to allow volunteers to have experiences which are giving them a sense of connection which they’ve lost — something that allows them to feel connected to love and God in a way they didn’t understand before — which is having dramatic effects in combating things such as depression and addictions. In this 15-minute TED talk — without an audience in the age of COVID-19 — Johns Hopkins researcher Mary Cosimano shares her experiences with guided psilocybin sessions being used to treat addiction, depression and end-of-life issues. One of her key observations is the importance of love and connection. She said that it seems love is literally part of the answer. In her role as director of guide/facilitator services for the program, Cosimano is responsible for training and supervising session facilitators. 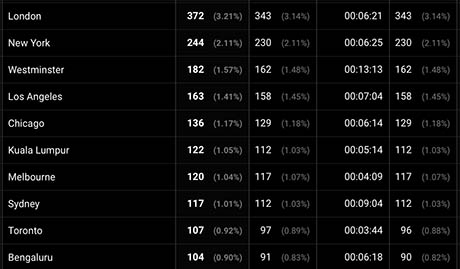